King of the Beach

There are thousands of man hours that are poured into these race bikes in the lead up to the event. Many wanting to showcase world class modifications and unique bikes. From modified street bikes with Nob Tyres, to large 4-strokes with turbos hanging from the side, to duel carbureted, fuel injects and in some cased nitrous powered 500cc dirt bikes.
Is this something you can miss?

The passion of the competitors has led some to great triumphs while others suffer heartbreak as their bike
just can’t quite go the distance.

With a crowd of around 5,000 people, all on their feet, cheering from the mainland, it’s an atmosphere that you sure don’t want to miss! To find out who will be crowned this years “King of the Beach” you will have to come down to Grasstree Beach on Sunday September 8th 2019.
​Steve Dinsdale Memorial
​
The "King of the Beach" trophy is dedicated to Steve Dinsdale who was a tireless and passionate supporter of the Beach Races, making sure it happened every year. That is why we try so hard to continue his legacy.

Steve Dinsdale took up motocross in 1977 at the age of 12 and quickly proved his talent by winning numerous Central Queensland titles. He went on to win nine Queensland titles and took out Mackay's most famous race, the iconic "King of the Beach" at Grasstree, three times on a stock bike. He made a comeback to riding in 1987 when he placed fourth in the Australian Mr Motocross Series, which could be described as his major achievement in racing.

Steve was Gum Valley’s inaugural president and one of the club’s founders. He was active in all aspects of racing in the CQ area from coaching, track preparation and club official’s duties as well as a well-known respected racer. We miss you mate. 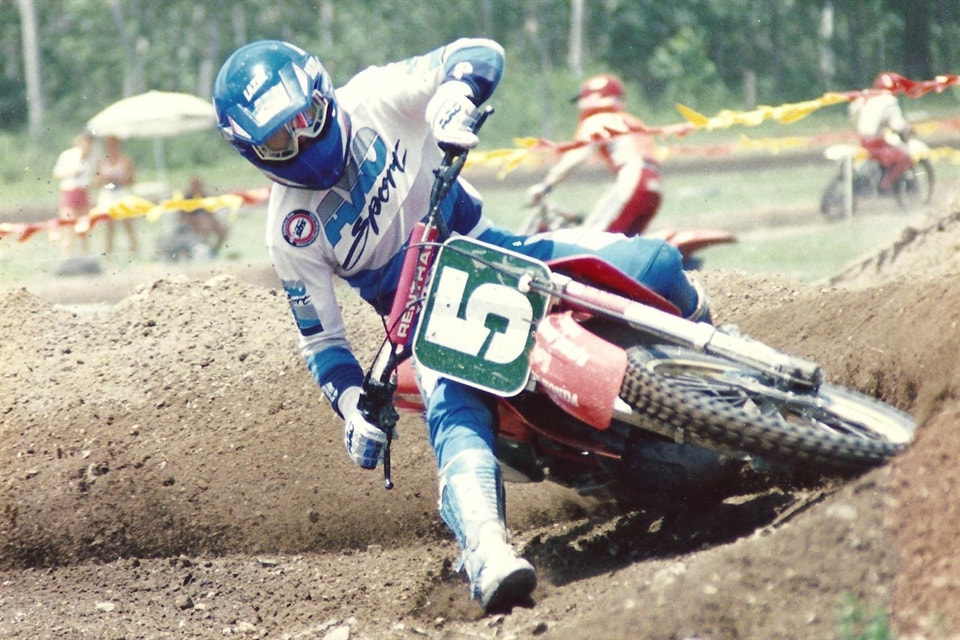